John's Earth Boa (Eryx johnii) Juvenile
Gujarat, INDIA
CAPTIVE
A boa which can reach up to 90cm. They are stout, heavy and muscular snakes more or less uniform in girth from head to tail with little constriction at the neck. The head scales are a little larger than the back scales. These snakes have a mental (chin) groove and a pronounced angular ridge on the muzzle. They have a short, stumpy, rounded tail and in general form very simular to the head.
They are deft and speedy burrowers nosing their way into the earth by using the transvese ridge on its snout as a digging implement. On the ground it is slow moving.
They feed mainly on mammalian like rats, mice and other small mammals which are killed by constriction. They are non-venemous.
This boa is ovoviviparous and lays eggs.
RANGE & HABITAT: Widely distributed in the plains of the Indian subcontinent. In hills up to 600 meters.
STATUS: Common.
Snake charmers who carry this species often mutilate the tail, making marking to suggest eyes and cutting a transverse incision at the tip, which leaves a scar suggesting a mouth.
In south India they believe that a bite or lick from this snake can cause leprosy. In Punjab they believe that if one bites someone the same person will be bitten on each succeeding annivesary by the same snake, which will be visible only to its victim. 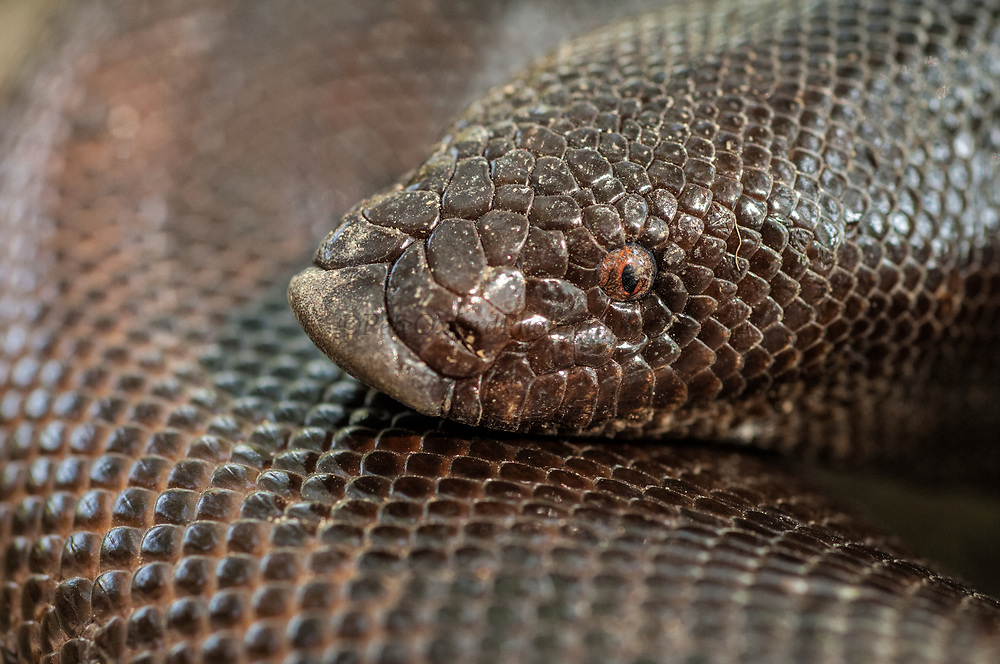